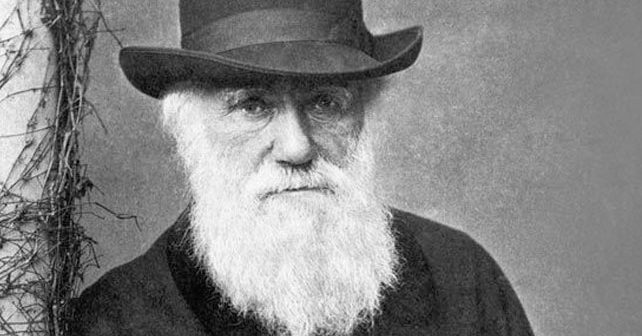 Charles Darwin was a pioneer in his contribution to the science of evolution. He was the one to suggest that all species descended from a common ancestor. Which is now the foundational concept of science when it comes to evolution. Here are some of the best quotes of Charles Darwin which can be inspirational.

“If I had my life to live over again, I would have made a rule to read some poetry and listen to some music at least once every week.”

“A man who dares to waste one hour of time has not discovered the value of life.”

“Ignorance more frequently begets confidence than does knowledge: it is those who know little, not those who know much, who so positively assert that this or that problem will never be solved by science.”

“The love for all living creatures is the most noble attribute of man.”

“We stopped looking for monsters under our bed when we realized that they were inside us.”

“The highest possible stage in moral culture is when we recognise that we ought to control our thoughts.”

“Intelligence is based on how efficient a species became at doing the things they need to survive.”

“Besides love and sympathy, animals exhibit other qualities connected with the social instincts which in us would be called moral.”

“In the long history of humankind (and animal kind, too) those who learned to collaborate and improvise most effectively have prevailed.”

“Man selects only for his own good: Nature only for that of the being which she tends.”

“Great is the power of steady misrepresentation”

“Freedom of thought is best promoted by the gradual illumination of men’s minds which follows from the advance of science.”

“We are not here concerned with hopes or fears, only with truth as far as our reason permits us to discover it.”

“A fair result can be obtained only by fully stating and balancing the facts and arguments on both sides of each question.”

“One hand has surely worked throughout the universe.”