Carolyn Davidson was a Portland State University graphics design student in 1969, who wanted to take on oil painting class. But couldn’t afford it. Here is the story of the Person behind the Famous Logo – NIKE Fortunately an assistant professor named Phil Knight heart that she wanted to make sone extra money – and … Read more

We all have times in our lives that we need an inspirational quote to get us through. Whether it be when we’re feeling down, or when we’re just in a general funk, there’s just something about looking at powerful quotes from movies that puts things into perspective and gets us back on track. The following … Read more

John Christopher Depp II is an American actor, producer, and musician. He is the recipient of multiple accolades, including a Golden Globe Award and a Screen Actors Guild Award, in addition to nominations for three Academy Awards and two BAFTAs. Here are some inspiring Johnny Depp Quotes. Best Johnny Depp Quotes “We’re all damaged in … Read more 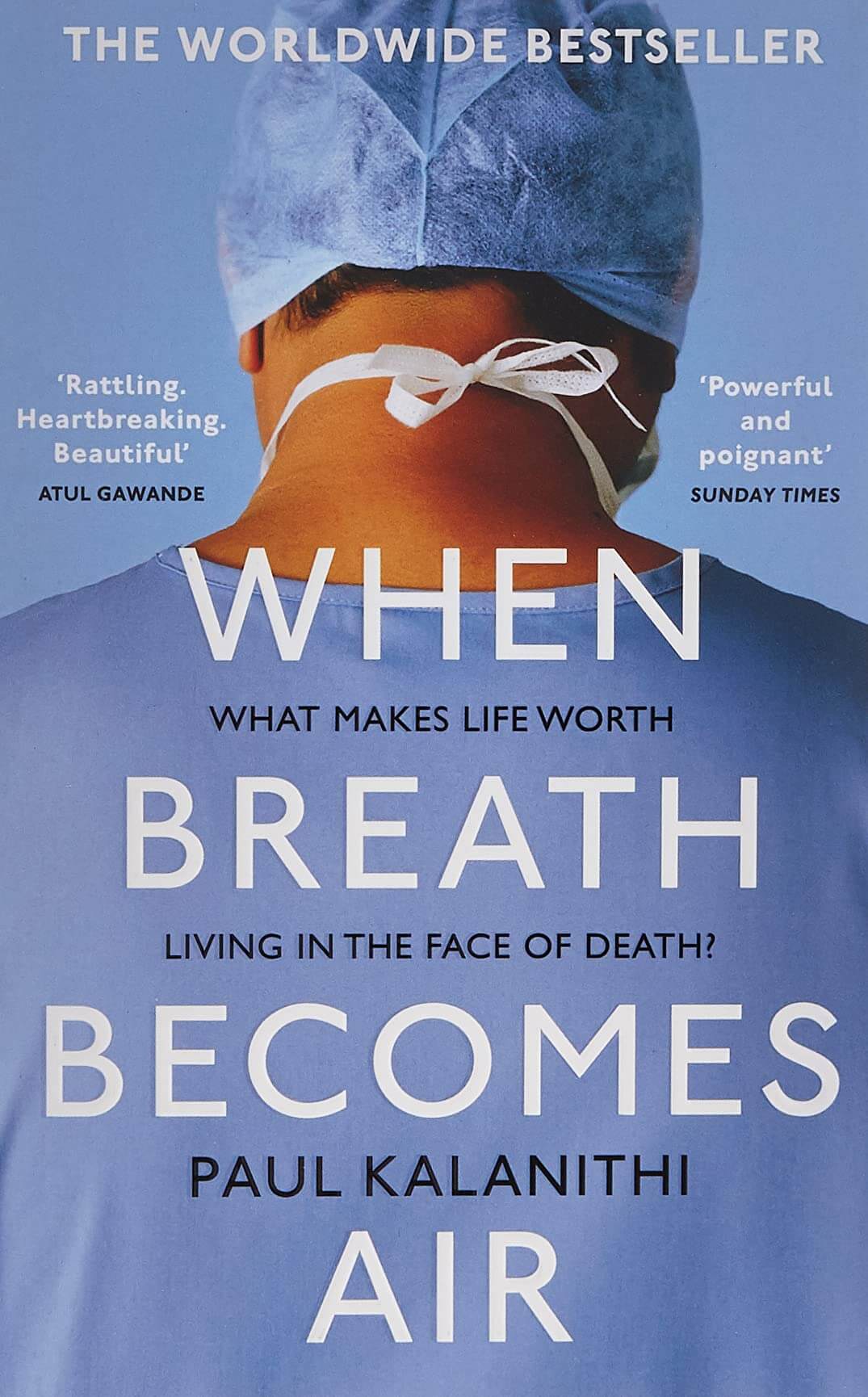 When Breath Becomes Air is a memoir by Paul Kalanithi. A neurosurgeon at Stanford University when he got the news that he was going to die of stage four Lung cancer in his mid-thirties, he wanted to make sure he left his piece of wisdom in writing. In this Book, Paul confronts the question of … Read more 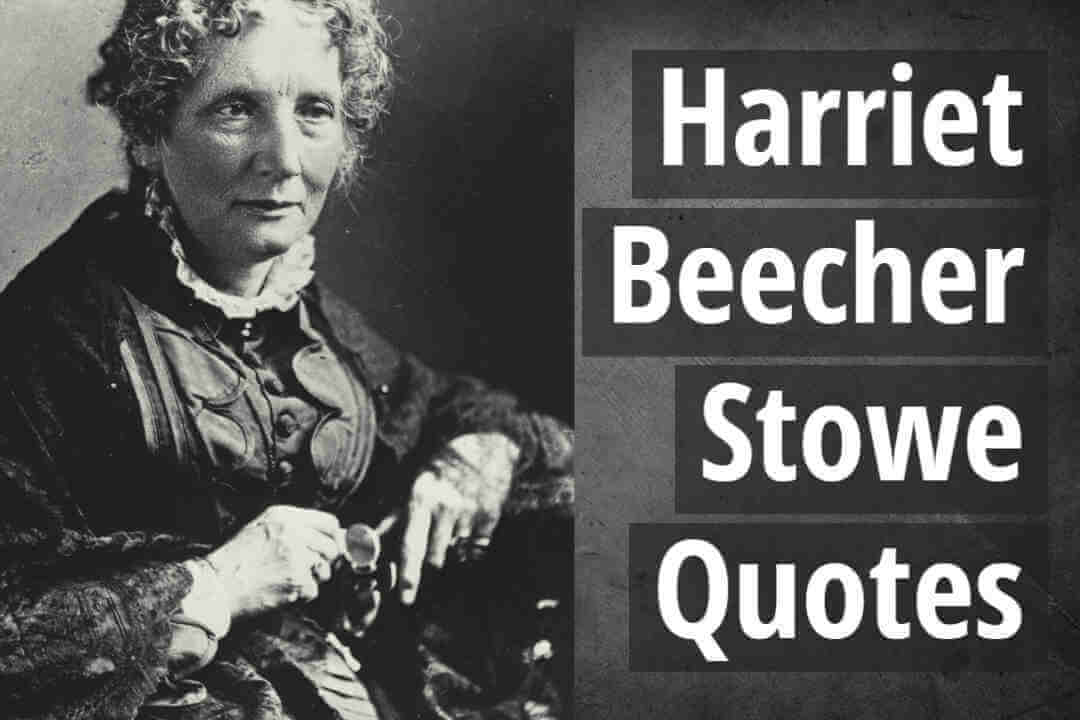 Harriet Beecher Stowe is an American author who wrote the novel Uncle Tom’s Cabin. The novel was published in 1852 and became a bestseller, selling 10,000 copies a day. It is credited with helping fuel the abolitionist cause in the 1850s. Here are some Harriet Beecher Stowe Quotes. The book depicts slavery as an evil … Read more 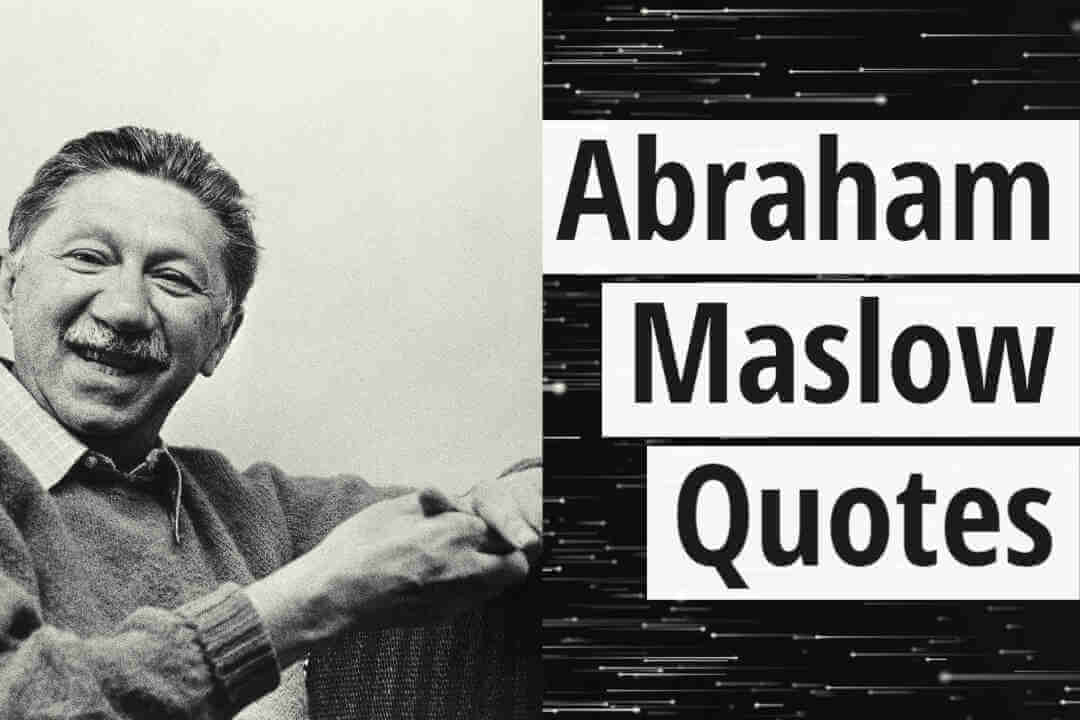 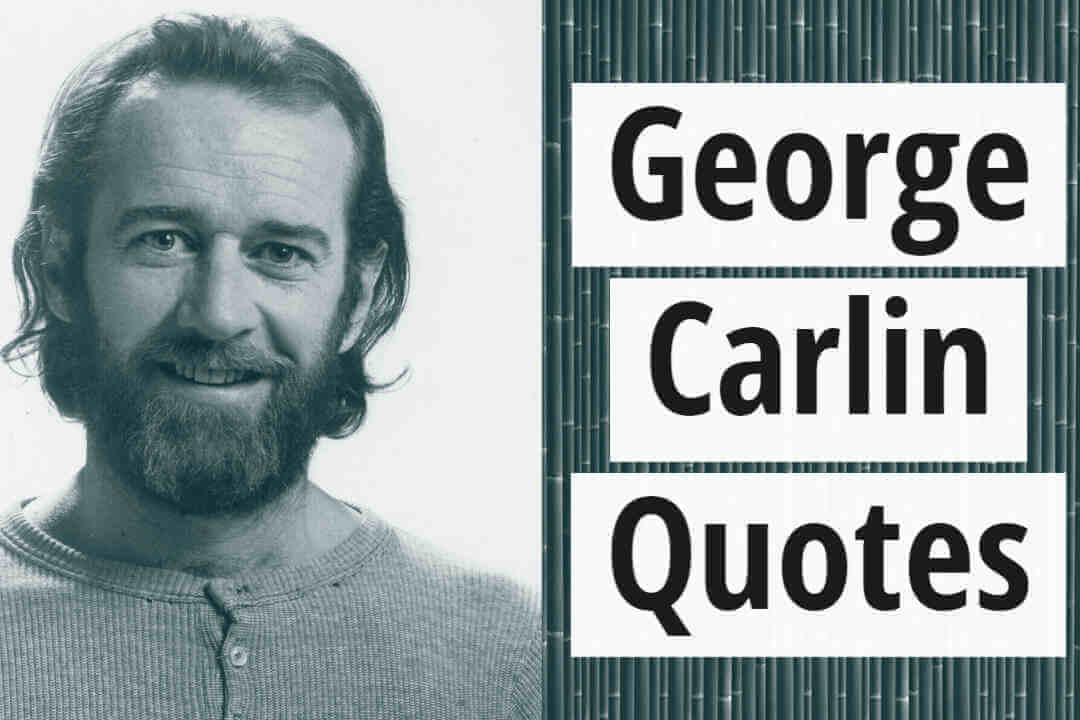 George Carlin was an American stand-up comedian and actor who passed away in 2008. His comedy routines were known for their black humor as well as commentary on the social, political, and cultural issues of the time. Here are some George Carlin Quotes. He had a long and successful career in show business that spanned … Read more 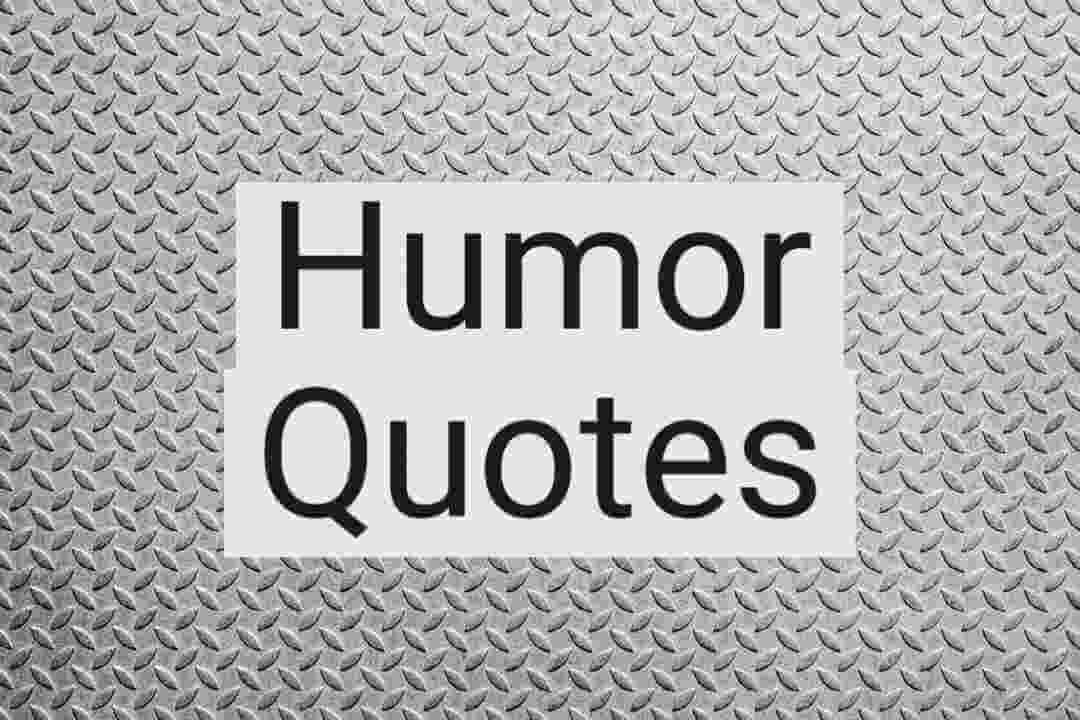 Humor is a powerful tool. It can make you feel better, it can make you laugh, and it can even help you to avoid boredom. Here are some Humor quotes. In this section, we will explore the power of humor and see how we can use it to improve our life. It is hard to … Read more

Hans Christian Andersen is one of the most celebrated authors of fairy tales. His stories are known for their simplicity and imagination. He has written many stories that have since been translated into over 150 languages and have been adapted to various media including theatre, opera, film, ballet, and television. Here is a compilation of … Read more