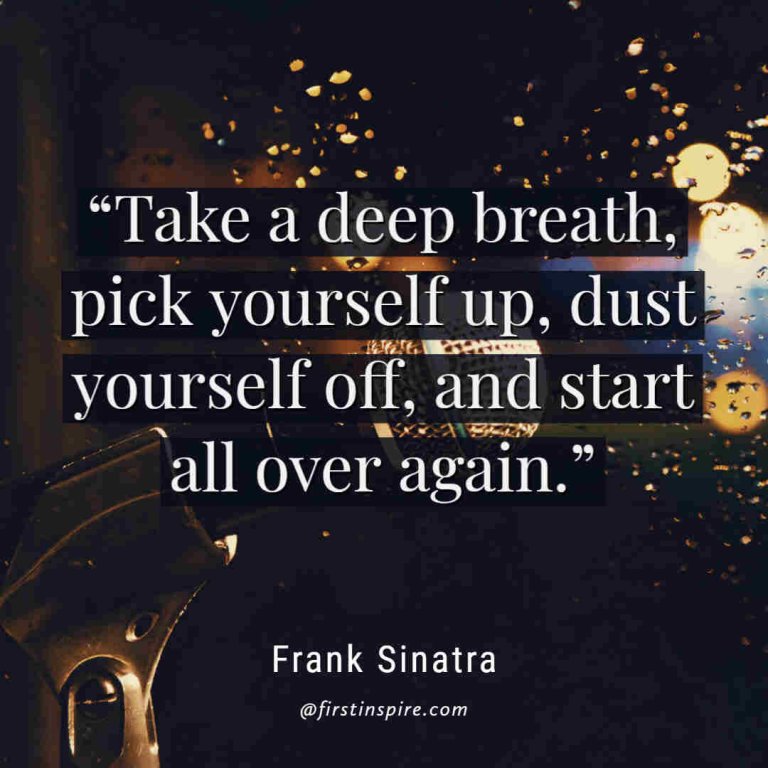 Francis Albert Sinatra, aka Frank Sinatra, was born to Antonino Martino Sinatra and Natalina Garaventa, Italian settlers in New Jersey. Frank Sinatra was considered a normal boy in New York’s Italian immigrant community. Sinatra rose to prominence in the 1940s and 1950s when his songs became hits and he won an Oscar in the Supporting Actor category. In the 1950s, he lost his voice for several months due to a throat injury.

He had never learned to read music, but he had a deep understanding of it. Sinatra worked very hard from an early age to develop his skills and techniques in all aspects of music. He is also known for his excellent dressing and acting style, maintaining elegance both in his personal life and at work.

“I don’t know what other singers feel when they articulate lyrics, but being an 18-karat manic-depressive and having lived a life of violent emotional contradictions, I have an overacute capacity for sadness as well as elation.”

“Only sing – don’t do cheap songs, don’t do silly songs, just do, just do wonderful songs that are well-written.”

“Throughout my career, if I have done anything, I have paid attention to every note and every word I sing – if I respect the song. If I cannot project this to a listener, I fail.”

“People often remark that I’m pretty lucky. Luck is only important in so far as getting the chance to sell yourself at the right moment. After that, you’ve got to have talent and know how to use it.”

“The best revenge is massive success.”

“I like intelligent women. When you go out, it shouldn’t be a staring contest.”

“The big lesson in life, baby, is never be scared of anyone or anything.”

“I’m for whatever gets you through the night”

“I’m not one of those complicated, mixed-up cats. I’m not looking for the secret to life… I just go on from day to day, taking what comes.”

“Who knows where the road will lead us Only a fool would say, But if you let me love you I’m sure to love you all the way.”

“Rock ‘n Roll: The most brutal, ugly, desperate, vicious form of expression it has been my misfortune to hear.”

“Alcohol may be man’s worst enemy, but the bible says love your enemy.”

“If you don’t know the guy on the other side of the world, love him anyway because he’s just like you. He has the same dreams, the same hopes and fears. It’s one world, pal. We’re all neighbors.”

“I get an audience personally involved in a song – because I’m involved myself. It’s not something I do deliberately: I can’t help myself. If the song is a lament at the loss of love, I get an ache in my gut. I feel the loss myself and I cry out the loneliness, the hurt and the pain that I feel.”

“Whatever else has been said about me personally is unimportant. When I sing, I believe. I’m honest.”

“Fresh air makes me throw up. I can’t handle it. I’d rather be around three Denobili cigars blowing in my face all night.”

“Take a deep breath, pick yourself up, dust yourself off, and start all over again.”

“The best is yet to come and won’t that be fine.”

“What I do with my life is of my own doing. I live it the best way I can.”

“You only go around once, but if you play your cards right, once is enough.”

“Don’t hide your scars. They make you who you are”

“Stay alive, stay active, and get as much practice as you can.”

“Fear is the enemy of logic.”

“You only live once, and the way I live, once is enough.”