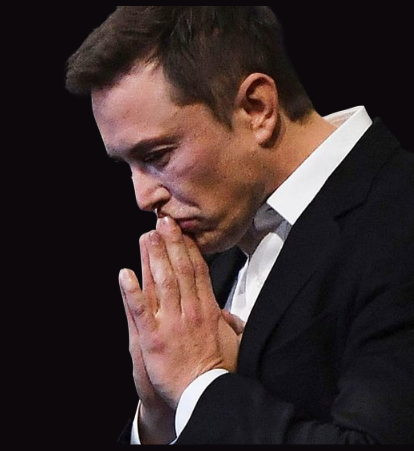 Elon musk is an influential figure for many these days, he has found so many inspirational things that make him unique. Here are some of the Elon Musk quotes to motivate you.

“When Henry Ford made cheap, reliable cars, people said, ‘Nah, what’s wrong with a horse?’ That was a huge bet he made, and it worked.”

“My biggest mistake is probably weighing too much on someone’s talent and not someone’s personality. I think it matters whether someone has a good heart.”

“If something has to be designed and invented, and you have to figure out how to ensure that the value of the thing you create is greater than the cost of the inputs, then that is probably my core skill.”

“Any product that needs a manual to work is broken.”

“Talent is extremely important. It’s like a sports team, the team that has the best individual player will often win, but then there’s a multiplier from how those players work together and the strategy they employ.”

“We need to be super careful with AI. Potentially more dangerous than nukes,”

“I think that’s the single best piece of advice: constantly think about how you could be doing things better and questioning yourself.”

“With artificial intelligence we are summoning the demon.”

“I would like to die on Mars. Just not on impact.”

“Land on Mars, a round-trip ticket – half a million dollars. It can be done.”

“I’m extremely confident that solar will be at least a plurality of power, and most likely a majority… in less than 20 years.”

“I think it matters whether someone has a good heart.”

“Life is too short for long-term grudges.”

“Humans need to be a multiplanet species.”

“It’s a fixer-upper of a planet but we could make it work.”

“If something’s important enough, you should try. Even if you – the probable outcome is failure.”

“Patience is a virtue, and I’m learning patience. It’s a tough lesson.”

“When I was in college, I wanted to be involved in things that would change the world.”

“Really, the only thing that makes sense is to strive for greater collective enlightenment.”

“Always look on the bright side of life”

We hope some of these Elon musk quotes will inspire you and be successful in the future.