Carl Edward Sagan was an American astronomer, planetary scientist, cosmologist, astrophysicist, astrobiologist, author, and science communicator. His best-known scientific contribution is research on extraterrestrial life, including experimental demonstration of the production of amino acids from basic chemicals by radiation. Here are some Carl Sagan quotes to inspire you.

“Somewhere, something incredible is waiting to be known.”

“Science is not only compatible with spirituality; it is a profound source of spirituality.”

“One glance at a book and you hear the voice of another person, perhaps someone dead for 1,000 years. To read is to voyage through time.”

“If you wish to make an apple pie from scratch, you must first invent the universe.”

“For small creatures such as we the vastness is bearable only through love.”

“Imagination will often carry us to worlds that never were, but without it, we go nowhere.”

“The cosmos is within us. We are made of star-stuff. We are a way for the universe to know itself.”

“The universe is a pretty big place. If it’s just us, seems like an awful waste of space.”

“We can judge our progress by the courage of our questions and the depth of our answers, our willingness to embrace what is true rather than what feels good.”

“The beauty of a living thing is not the atoms that go into it, but the way those atoms are put together.”

“The absence of evidence is not the evidence of absence.”

“Science is a way of thinking much more than it is a body of knowledge.”

“Extinction is the rule. Survival is the exception.”

“The cure for a fallacious argument is a better argument, not the suppression of ideas.”

“You have to know the past to understand the present.”

“But nature is always more subtle, more intricate, more elegant than what we are able to imagine.”

“Books are like seeds. They can lie dormant for centuries and then flower in the most unpromising soil.”

“Avoidable human misery is more often caused not so much by stupidity as by ignorance, particularly our ignorance about ourselves.”

“The sky calls to us. If we do not destroy ourselves, we will one day venture to the stars.”

“Atoms are mainly empty space. Matter is composed chiefly of nothing.”

“There are wonders enough out there without our inventing any.”

“You can’t convince a believer of anything; for their belief is not based on evidence, it’s based on a deep-seated need to believe” 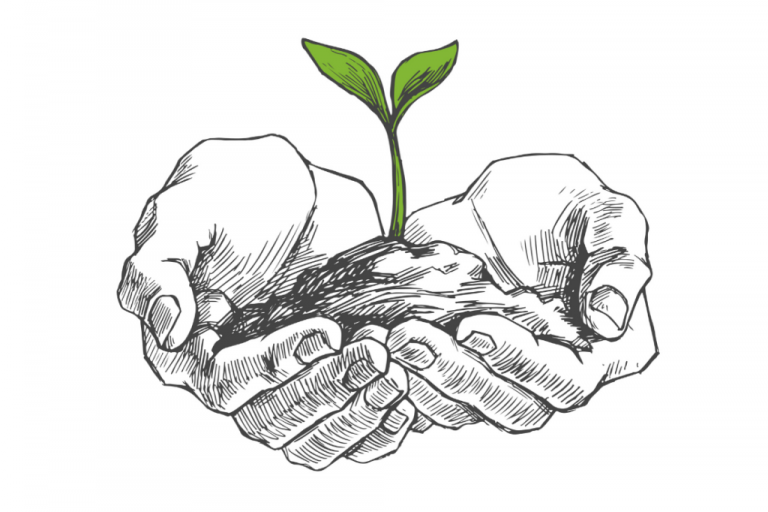