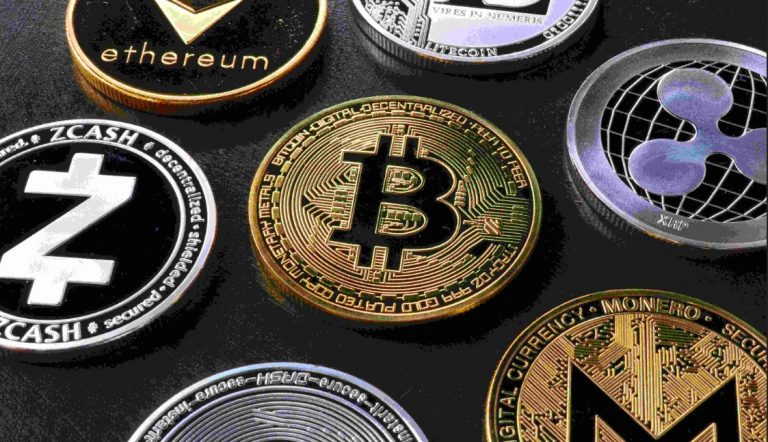 ASIC generally called Application-specific integrated circuits are special devices that are designed to perform a single task and in this case its crypto mining. This is one of the expensive cryptocurrency mining rigs.

ASIC is the most fastest and profitable way of mining cryptocurrency as they can mine more crypto than other ways of crypto mining.

But asic has been under controversy lately because they were very powerful and can rob both CPU and GPU miners of their hash rates and earnings. Even though they are a little expensive than the CPU and GPU mining they are mostly owned by the mining farms.

Cpu mining is the least profitable way of mining. They use the processors for mining but CPU mining is slow as it can only mine few hash rates and is not usually worth it.

People with any desktop and a CPU can mine using them. But it’s highly advised not to mine using a CPU. As it can easily overheat your processor and degrade its performance. You can barely mine anything using a CPU that it will be a needless investment and damage costs if you chose this way of mining.

The second most popular way of mining is GPU mining. You can either have a powerful GPU on your desktop and start mining or buy a GPU mining rig that will have 6 to 8 GPUs that will mine you more coins.

GPU mining is very popular because it’s affordable and cheap compared to Asic mining. GPU rigs use graphics cards to mine cryptocurrencies. Generally, GPUs are built for a high work rate and they can mine for longer hours with a proper cooling solution and mine more as they have higher hash rates as well. one more advantage of GPU mining is that you can sell the GPU on any resale platforms if you are no longer interested in Mining Crypto. With the recent increase in demand for GPUs, there are possibilities that you might able to get some of your investment back.

Since GPU is also used for gaming, gamers have started using high-end GPUs for mining in their spare time. And so many new miners are popping where they can start the Mining and later go to work and can control the mining activities remotely. One important detail they have to keep in mind is the electricity cost. Since most of these have to run 24 hrs to have profits soon keep tracking your electricity usage. Otherwise, a Proper internet connection is more than enough to start mining.

This is another popular method of mining this is a process where you pay someone most often it’s a big corporation a specific amount of money or set a budget plan and “rent out” their mining machine called a “rig”, and the process of mining itself.

This is popular due to one more reason, people who can’t afford to buy rigs or do not have access to them, or those who don’t want to invest much can rent a cloud mining platform and pick their budget and start mining.

There are free and paid mining options available and Paid mining is being more commonly used to see some profit. Usually, the breakthrough value will be around mid-year or after a year based on your budget.

All the above cryptocurrency mining rig can be used to mine but the breakthrough point of your investment will take according to your mining rig and investment made.