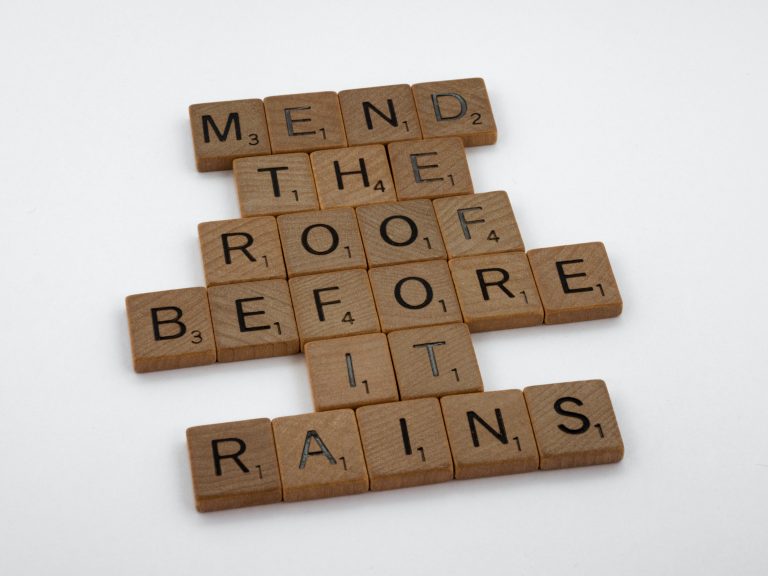 Procrastination is a common thing these days but it’s not a new thing. people have procrastinated for centuries by prioritizing the tasks and always doing the most important thing later. However excessive procrastination can be a problem in long term and may impede normal functioning. Procrastination has been affecting people with stress, anxiety, and guilt which results in declined social interaction and commitment to fulfill things. Personal productivity, Social stigma, and psychological disorders are also the result of procrastinating in a long term.

There might be several reasons why we procrastinate. One of those reasons is not willing to accept the present or not being able to put the effort to finish the current tasks. We always feel that the current work is going to be hard and in turn start procrastinating. Which is sometimes a deciding factor for your productivity, attention, and self-organization.

To give a broad perspective various research has been done in multiple countries like Australia, Srilanka, china, and japan. The results have been different. Yes, procrastinating also comes with culture, there are more cultural influences to it. But most of us have the habit of procrastinating regardless of those cultural influences with simple things like reading, studying for exams, etc. These are not culturally influenced although these might be due to a lack of personal motivation. The “now” factor is always a big deal for many of us when there is a need for considerable effort and work to be added to finish the task.

We all have been procrastinating at least one thing that we have always failed to do. we always had excuses for it and we always try and run away from it. Regret is the result of these priorities we set aside.

Trying to change the mood for the short term is also a reason for this. We always forget the long term. Expecting to keep yourself happy for few minutes and delaying the important things which might fruit better long-term results.

The now-influential psychological model for procrastinating is called “the procrastination scallop” proposed by professor Jack Michael at Western Michigan University and it looks like this.

The skull and crossbones outside the scallop shell demarcate the fact that the longer a person waits before an exam to start studying, the more likely a very bad outcome. To prevent yourself from flunking tests, stay nicely within the inner scallop shell. That is to say, start studying early, and do it regularly.

There are so many productivity tips and Zen habits to stop procrastinating according to several types of research. According to this research people who are mindful procrastinate less, and people who don’t have any remedy tend to procrastinate more and tend to be more self-critical and this results in abandoning the duty completely. This provides immediate emotional relief, but longer-term stress. We won’t able to enjoy small things we tend to be happy about with long-term stress in the back of the mind. This results in anxiety, anger, self-criticizing, lacking confidence and the list goes on.

Why Mindfulness is important here? Psychologists often utilize Kabat-Zinn’s secularized definition: “paying attention in a particular way: on purpose, in the present moment, and non-judgmentally.” Being mindful involves emotional and behavioral stillness, cognitive awareness, and not clinging onto superficialities as the best options. Hence mindful people procrastinate less. So there you go Mindfulness can help lower procrastination.

And according to James clear the author of the book “Atomic habits” the quicker we take action against procrastinating the lower the pain level will be. The pain level can here be the long-term stress and anxiety about the unfinished work.

These issues go back to the time of Aristotle and Socrates where they termed it Akrasia. There was also a dialogue between Socrates that it does not exist. According to him “why if one judges action A to be the best course of action, one would do anything other than A?“, he simply believed “No one goes willingly toward the bad“. Because he believed that a man only takes proper actions that would bring good for him, and while procrastinating it simply brings harm to the person and why would someone willingly do that?.

The only possible way of overcoming procrastinating is getting through the barrier of “Now “.

An immediate approach to do an action can be a solution for procrastination. Stop, think, act and see the results.

You can also listen to this article in Audio format.

Here are some of the books to help to beat procrastination